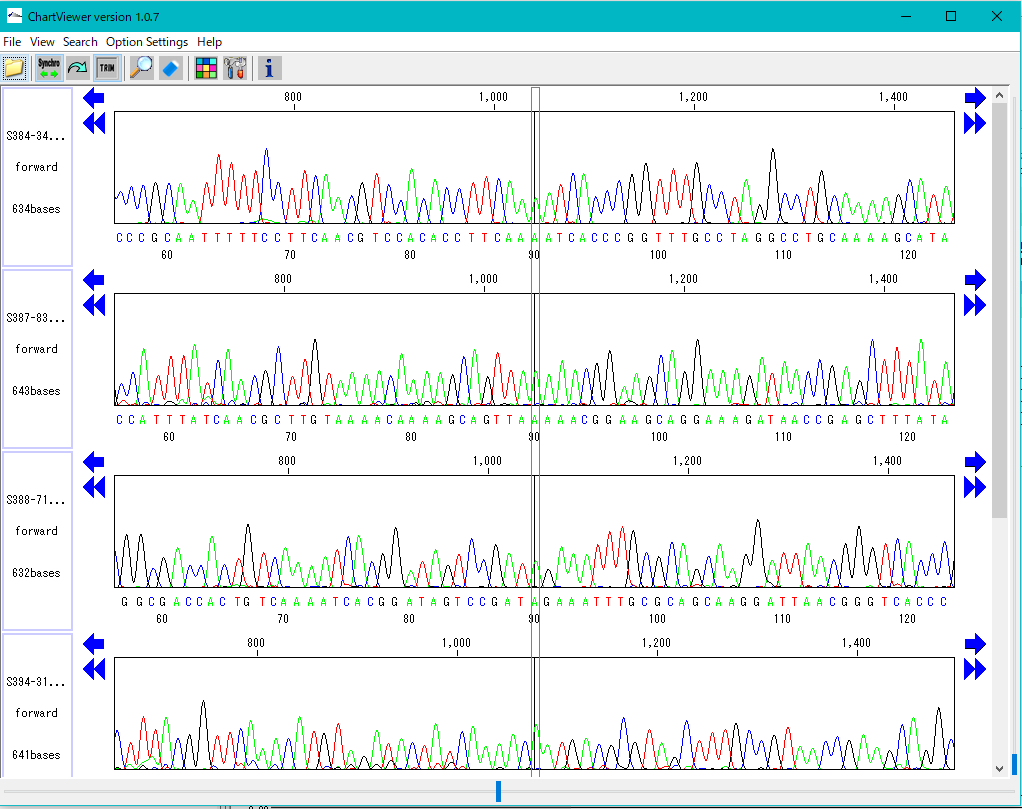 Make the main directory to load the trace waveform file to the current directory.

Drag and drop multiple SCF files there. It is also possible to load using the regular menu (File -> Load Sequence File) or the Toolbox button. 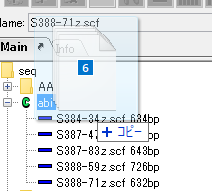 These sequences are loaded into the main current directory. 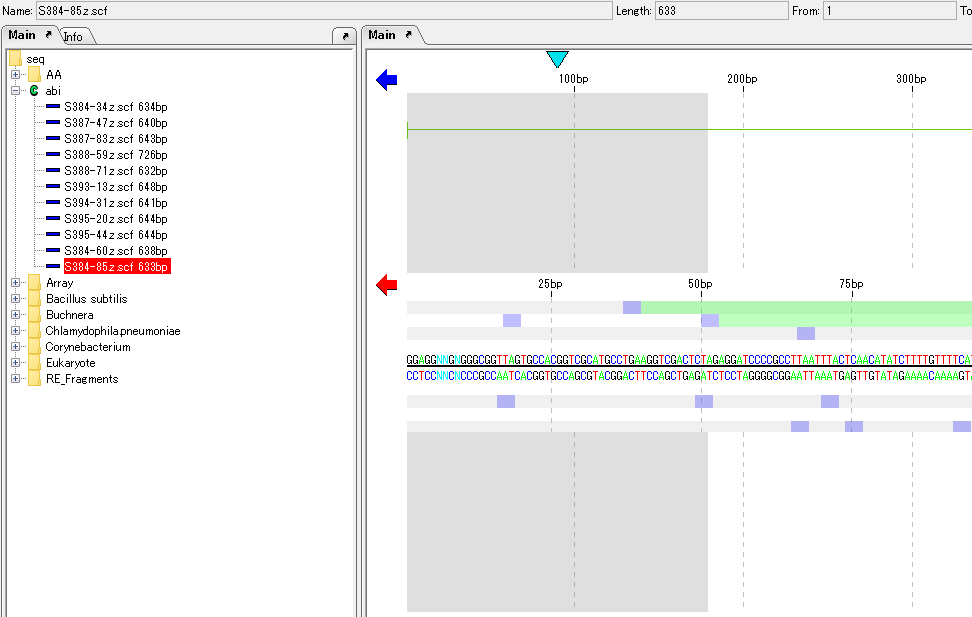 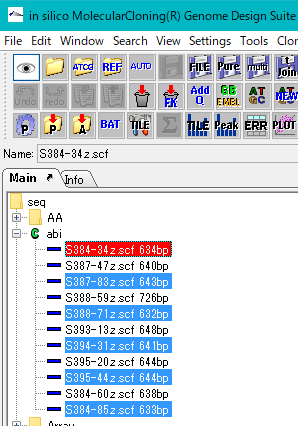 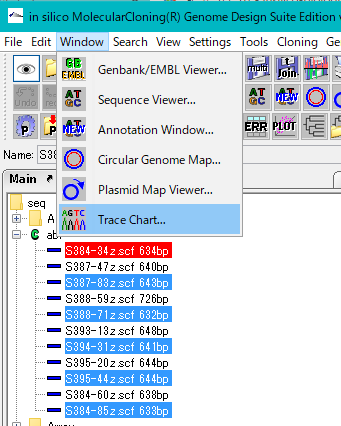 The Chart Viewer can also be launched from the Trace Mapping Result dialog.